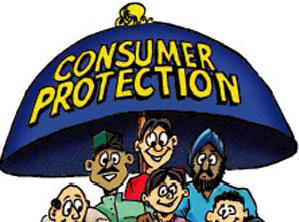 In a breakthrough year for Consumer Protection work of CUTS, lobbying done by CUTS along with other voluntary consumer organisations resulted in government withdrawing new regulations for appearance of non-advocates in consumer fora and amending the same. The Bureau of Indian Standards (BIS) officially recognised CUTS under the BIS Scheme of Recognition of Consumer Organisations. Simultaneously, Telecom Regulatory Authority of India renewed CUTS registration as Customer Advocacy Group. CUTS also played crucial role in Central Consumer Protection Council and in the Inter-Ministerial Monitoring Committee on Misleading Advertisements and was actively involved in the process of amending Consumer Protection Act, BIS Act and Legal Metrology Act. 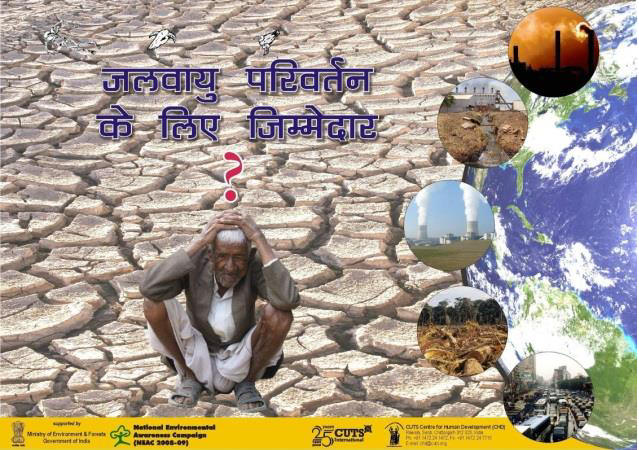 CUTS continue its journey started since 2006, as the Regional Resource Agency for Rajasthan under National Environment Awareness Campaign. During the year, CUTS forged partnership with 295 organisations to spread awareness on environmental issues. A poster prepared by CUTS on the occasion of ‘World Day to Combat Desertification’ was selected for conceptualising the theme and received certificate of appreciation signed by the Minister of State, Ministry of Environment & Forests.

Two representatives of Swedish Society for Nature Conservation visited CUTS in November 2014 to monitor the progress of the ProOrganic Project work. The team highly appreciated the on-going interventions, provided positive inputs and assurance for continuous support.

Since August 2012, CUTS is in partnership with The Asia Foundation (TAF) in implementing urban governance intervention ‘MyCity’ in Jaipur. The intervention has been widely appreciated by concerned stakeholders. In September 2014, TAF team consisting of two members from USA and Country Representative-India visited Jaipur to learn about urban governance issues and challenges in India and the Foundation’s programming in this area as part of adding an additional layer for the intervention.

The aim of CUTS initiative ‘Insights into Indian States (I3S) in Rural Non-Farm Sector was to create a platform for states to share innovative practices and learn from each other. It provided a good opportunity to learn and document successful and not so successful policies and practices in the sector across the selected states of India.