In view of complexity of the market place and technology and impact of liberalisation, the consumer needs to be protected. In past, there was a system of barter and consumers did not have to choose from a large range — the allocation of resources was simpler. However, the situation has changed considerably. With the growth and dominance of the market place, consumers’ interests and protection have taken a back seat.

Thus, to raise consumer awareness at the grassroots by strengthening the capacity of net-workers in selected 12 districts in Rajasthan; the first phase of Public Interface Meetings (PIMs) under GRANIRCA project were conducted in Alwar, Bundi, Banswara, Dausa, Dholpur, Churu, Chittorgarh, Jalore, Jodhpure, Kota, Sikar and Tonk district of Rajasthan to propagate the rights and responsibilities of consumers at the grassroots and initiate a dialogue with the people, in between the people and redressal agencies and among buyers and sellers. 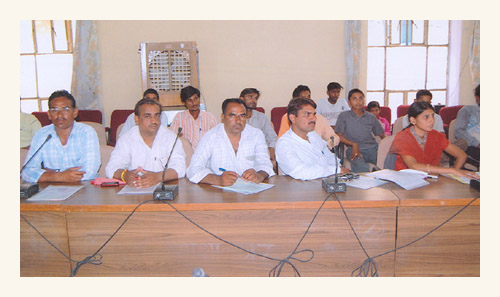 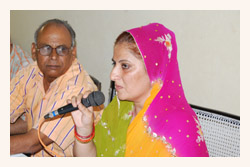 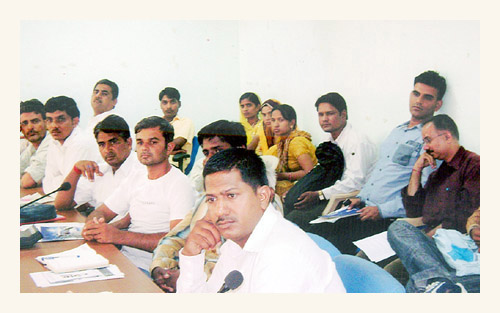 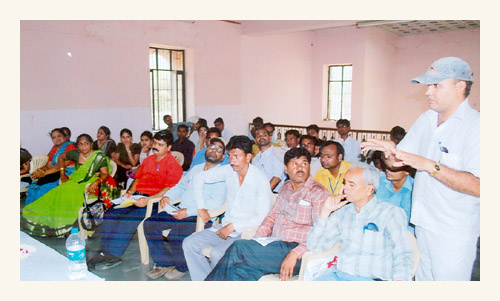 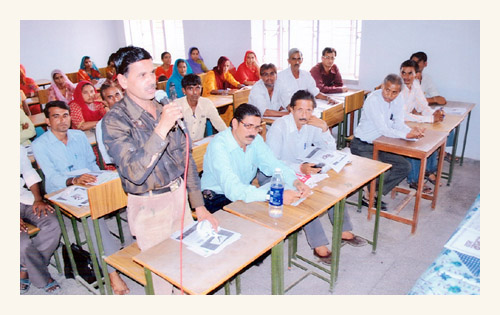 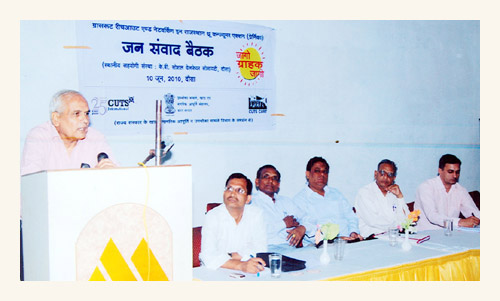 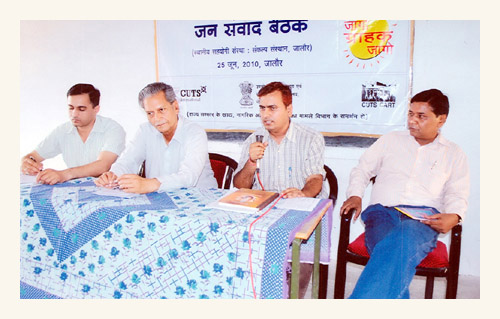 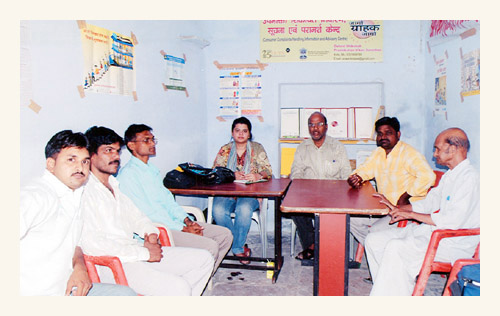 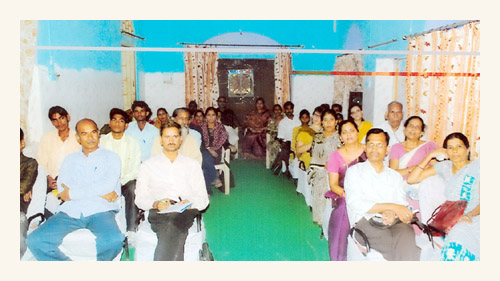 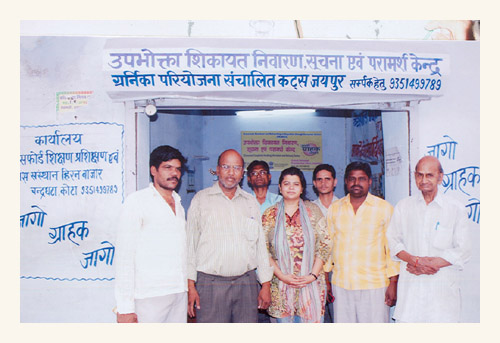 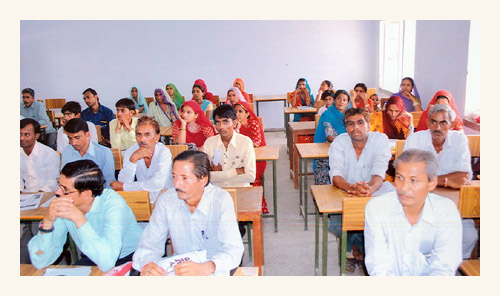 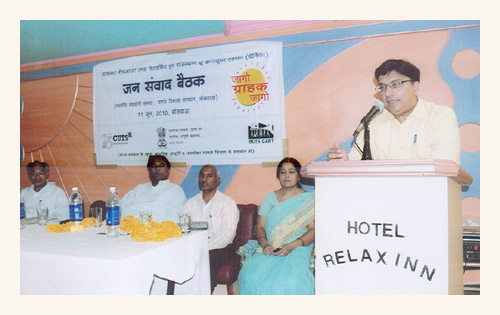 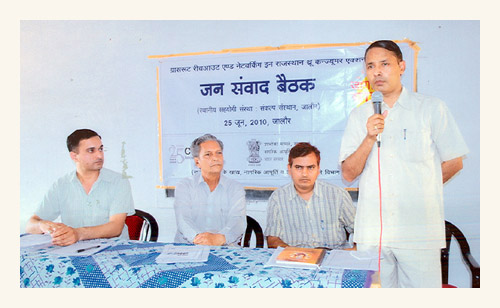 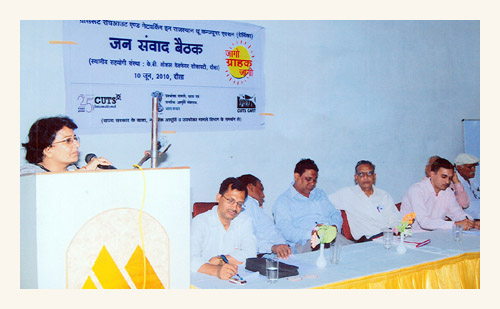 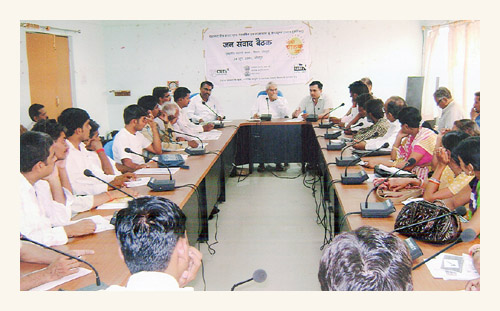 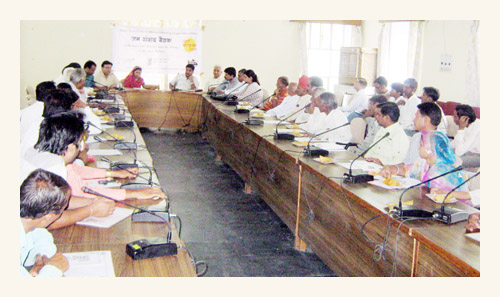 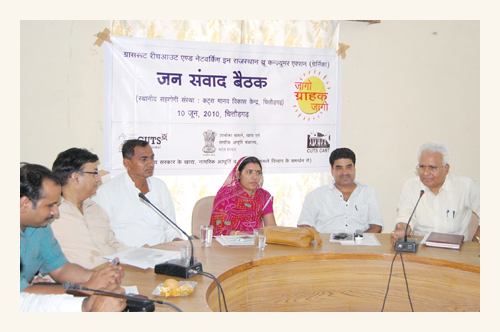 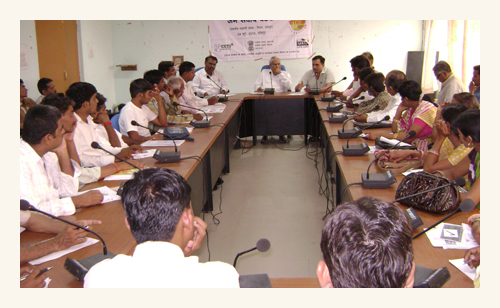 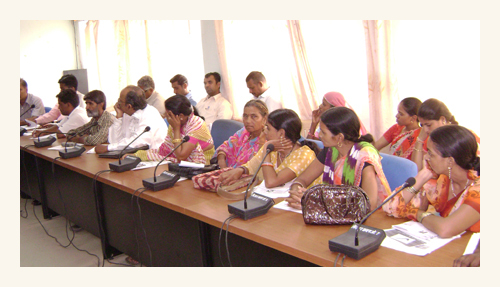 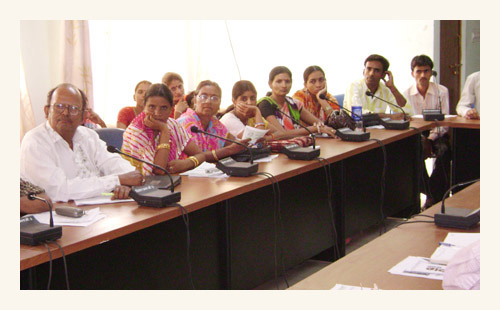 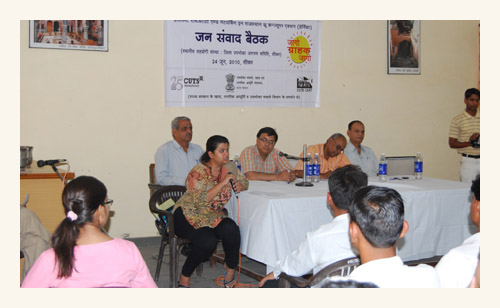 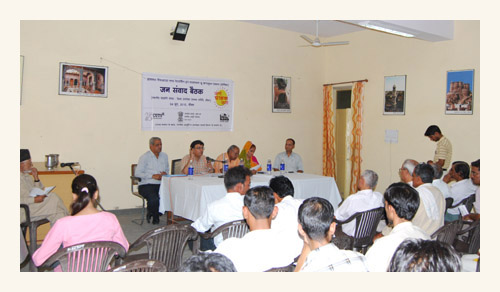 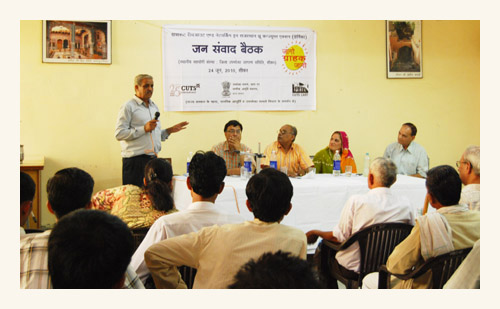 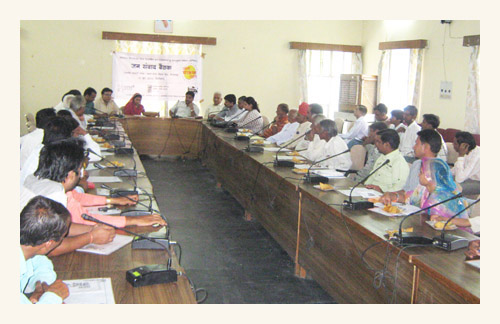