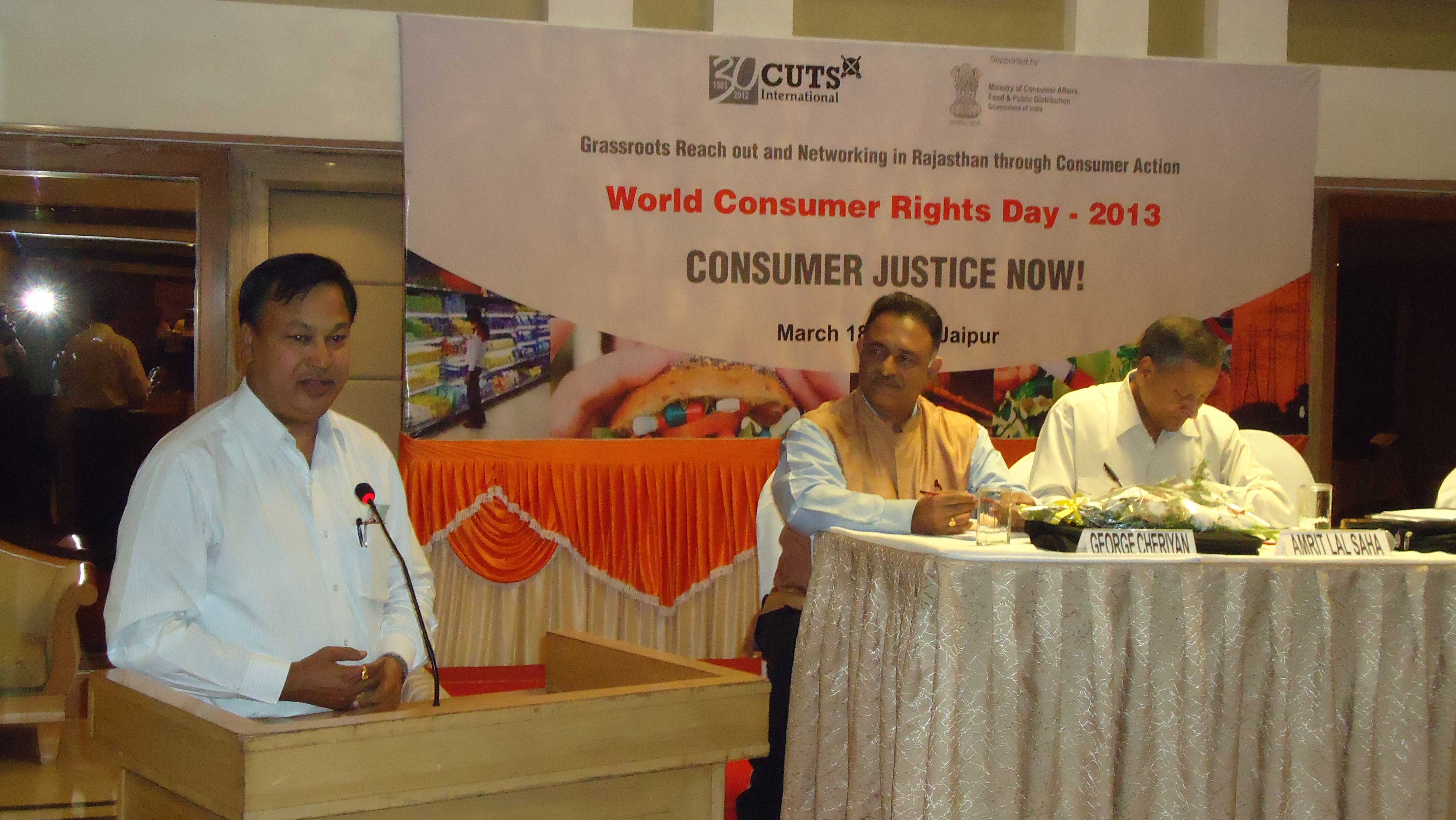 Lack of consumers’ access to adequate information, improper understandings of the redressal mechanism/procedure as well as other socio-economic vulnerabilities of individuals and households are the reasons that the under-privileged classes are not getting justice.
To address the problem, CUTS is partnering with the Department of Consumer Affairs, Ministry of Consumer Affairs, Food and Public Distribution, Government of India, under the Consumer Welfare Fund (CWF), to implement the project entitled ‘Grassroots Reachout and Networking in Rajasthan through Consumer Action’ (GRANIRCA) in 12 districts of Rajasthan. The purpose of this project is to enhance strong consumer movement at the grass roots in seven divisions of the State by ensuring an enabling environment for protecting consumer’s interests, which will, in turn, contribute towards national interest.

The objective of the project is to build a strong consumer movement at the grassroots by equipping consumer activists with skills and creating a network of zealous grassroots activists through intensive training, capacity building and orientation programmes on relevant consumer protection issues.

Supported and Implemented by

The project is being implemented by CUTS Centre for Consumer Action, Research & Training (CUTS CART), with financial assistance under the Consumer Welfare Fund (CWF) by the Ministry of Food and Consumer Affairs, Government of India.

The duration of the project is of three years, i.e., January 2010 to December 2012, covering all seven divisions of Rajasthan. 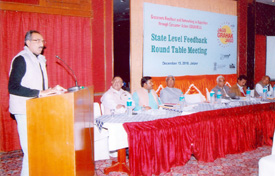