In various studies and intervention it is found that poor and vulnerable community specially women in rural areas are unable to come out of poverty due to poor saving and investment habits as well as lack of financial inclusion. Women are more vulnerable compared to their male counterparts mainly because they do not have means and control over finances, although women have important contribution in livelihood activities. But since the decision making is with the male members who have access to other financial services, spending and investment priorities are seldom in favour of women. Consumer Unity & Trust Society (CUTS) with the support of Department of Consumer Affairs, Ministry of Consumer Affairs, Food & Public Distribution, Govt. of India is implementing a project titled ‘Enhancing Financial Protection of Consumers in Particular Women through Financial Literacy Initiatives’ with following goal and objectives.

Project will be implemented in all 23 blocks of Bhilwara and Chittaurgarh district. Baseline study would be conducted to know the level of awareness of financial consumer rights, financial inclusion and identify needed services which can be offered through banking sector or development schemes from government. Based on the outcome of baseline, consumers would be identified into Financial Literacy Groups in clusters. These groups would then be provided training with the support of expert trainers. Community Based Facilitators (CBFs) would be identified out of these groups, one for each group. The CBFs identified would be groomed and involved in networking with various banks, financial institutions and government departments. CBFs are being involved with sustainability point of view to take the agenda forward even after the completion of the project. Hence the project is targeted at reaching out and empowering the most vulnerable rural consumers in order to improve their health, education and other developmental needs and reduce gender inequality. 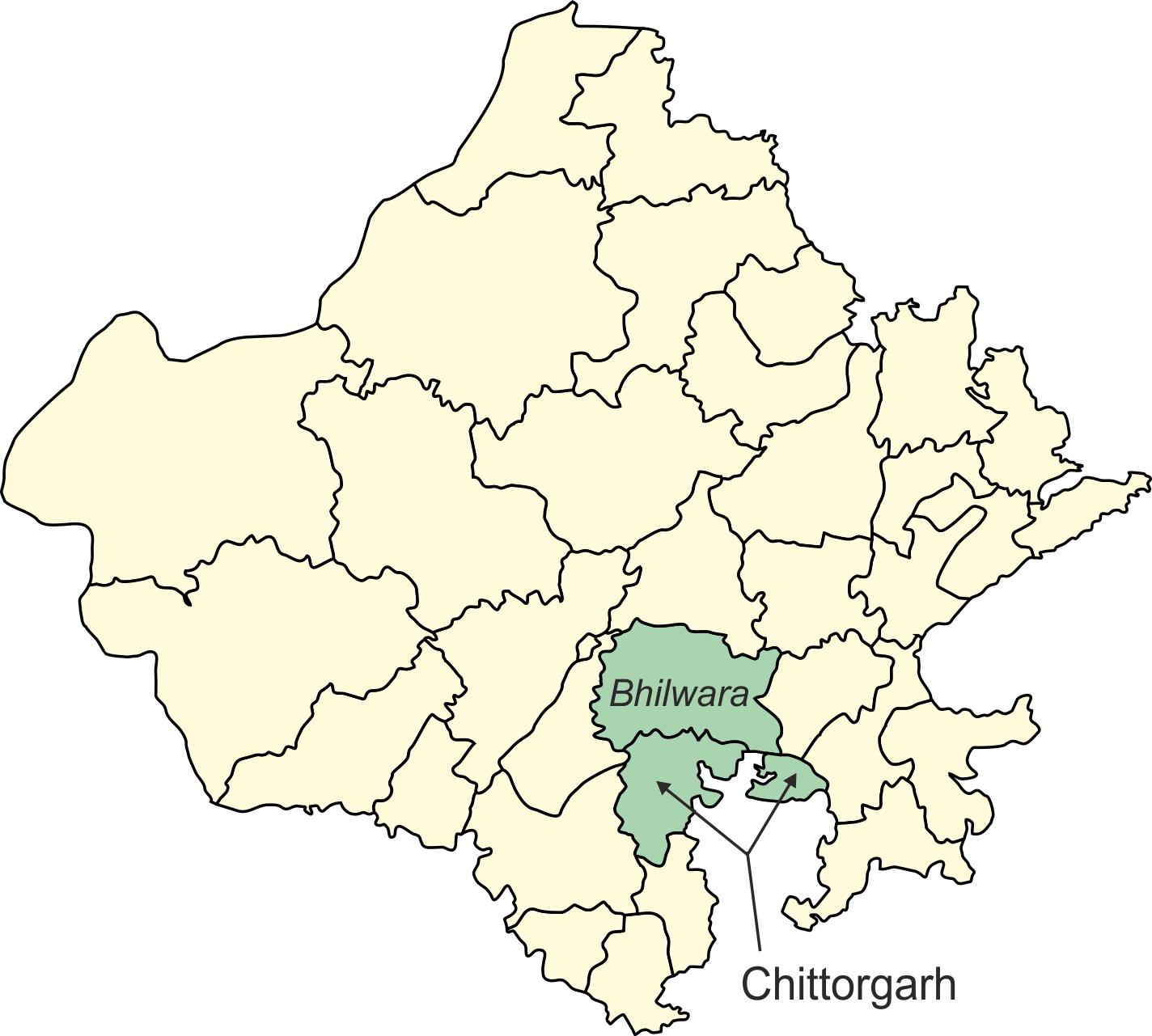 Experience Sharing by ‘Community Based Facilitators