The Indian Consumer Protection Act (1986) completed 25 years of coming into force on December 24, 2011. Taking into consideration this aspect, CUTS conceptualised a proposal well in advance, submitted, discussed and finalised it with the Department of Consumer Affairs, Government of India. The Memorandum of Understanding was formally signed with the Department of Consumer Affairs, on November 04, 2011 to implement the project entitled ‘Indian Consumers in the New Age: A Forward Looking Agenda to Address the Concerns of the Common People’ (ConsumersUp) lasting for a period of 12 months. 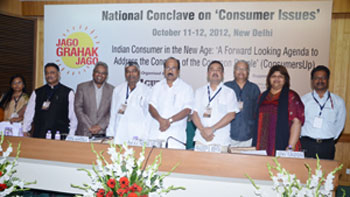 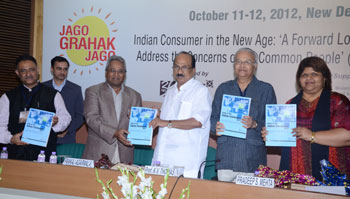 The key activity of the project is to bring out a credible report on the State of the Indian Consumers. The report will have chapters on each of the consumer rights, consisting of an analysis of the state of implementation of the consumer rights based on a comprehensive literature review and findings of a comprehensive field research, based on a quantitative and qualitative sample survey covering 19 states and three union territories. In addition there will be an executive summary, a Synthesis chapter and a chapter on consumer protection index. CUTS will follow a hybrid approach for research methodology. Based on the findings of the state of the consumers, CUTS will present a forward-looking outline to the Department of Consumer Affairs, state consumer departments, and other line ministries/departments (of the Central and state governments) and will advocate to act upon the state of consumers. The final report is expected to be ready and to be released in a National Conclave in Delhi in October 2012.

The project is being implemented by CUTS Centre for Consumer Action, Research & Training (CUTS CART), with financial assistance under the Consumer Welfare Fund (CWF) by the Ministry of Food and Consumer Affairs, Government of India. 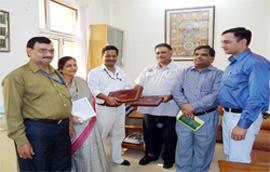 Research on the State of the Indian Consumers:

This report will be based on a comprehensive survey of consumer concerns taking consumer rights as per UN guidelines on consumer protection as a yardstick, Total sample of 11,000 households including a reasonable (statistically significant) number of suppliers of those rights (members of consumer courts, departmental officials, etc) will be surveyed to understand the state of the Indian consumer and device policy lessons therein. Other than the results and analysis of that survey, the report also will contain 10 input papers on and around the given research elements.

Total 4 Regional consultations will be held with the selected consumer organizations and other stakeholders and policy makers to disseminate and discuss the finding emerged out of the survey.

Final activity will be a two-day national conclave of Indian consumer organizations in New Delhi. Other than the inaugural (where the annual State of the Indian Consumers Report will be released), the event will be divided into thematic sessions. Based on the deliberations of this conclave, CUTS will prepare a memorandum of recommendations to the concerned departments of the Government of India and those of the state governments.

2 state level workshops of two-days duration in each of the 4 target states (2 days x 2 workshops x 4 states) to enhance the knowledge of consumer organizations from the state on new generation consumer issues, and on research, advocacy, communication, and resource mobilization skills by helping them to make further interventions on frequently occurring problems. Tentatively, 30-40 consumer organizations/activists will be trained in each year in each of the 4 states, thus a total around 300 activists will be trained.

The project will be implemented in the following: 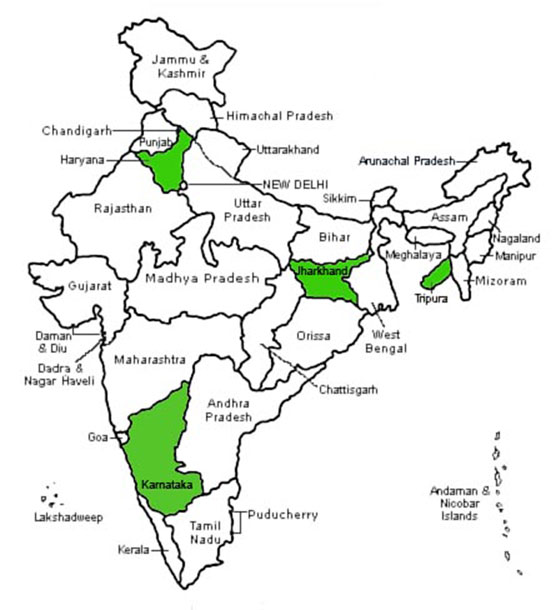